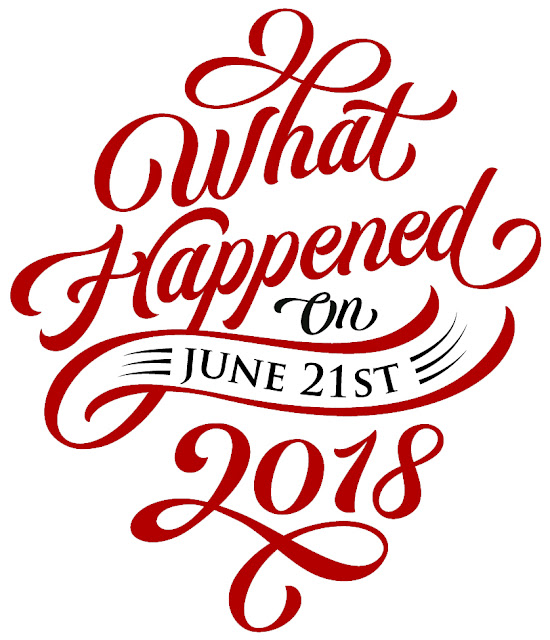 It came about in part as a response to Nicholson Baker's essay, "What Happened on April 29, 1994"? It's a simple thing, in which he simply recorded what happened (however he defined that) on one day in 1994. (You can find its full text below if you want to read it.) He composed it on assignment from French magazine Nouvel Observateur, which also invited 239 other writers to write down "what happened" on that day.

And after repeating this assignment in other contexts, we decided to publish a digital anthology of What Happened.

And below you'll find the full flowering of What Happened on June 21st, 2018: 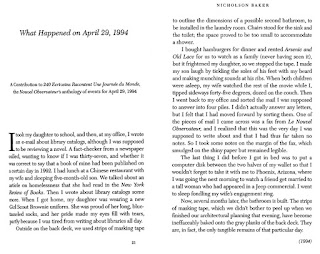 If you'd like to be notified on the next iteration of What Happened On..., add your email to the I'm Interested form here,