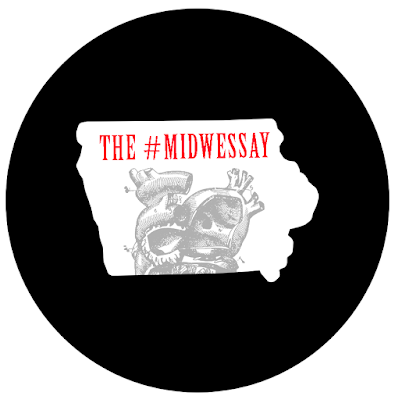 Joshua Bohnsack's work has appeared in The Rumpus, Hobart, Salt Hill, and others. He is managing editor for TriQuarterly and publisher at Long Day Press. He grew up on a farm and moved to Chicago.
Posted by Ander at 7:00 AM