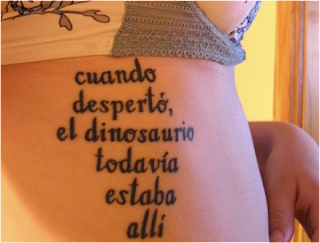 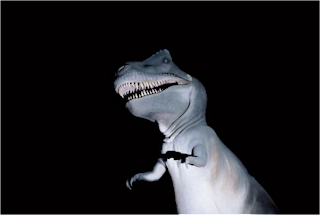 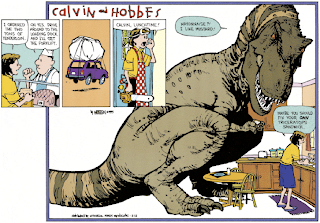 
Sean Lovelace lives in Indiana, where he eats nachos and plays disc golf and teaches creative writing at Ball State University. He recently dropped Fog Gorgeous Stag (Publishing Genius Press) and a flash fiction collection with other authors, They Could No Longer Contain Themselves (Rose Metal Press), on the world. Currently, he writes exclusively about Velveeta and a processed cheese collection will appear from Bateau Press in 2013. He blogs at seanlovelace.com. He likes to run, far.
Posted by Ander at 6:00 AM