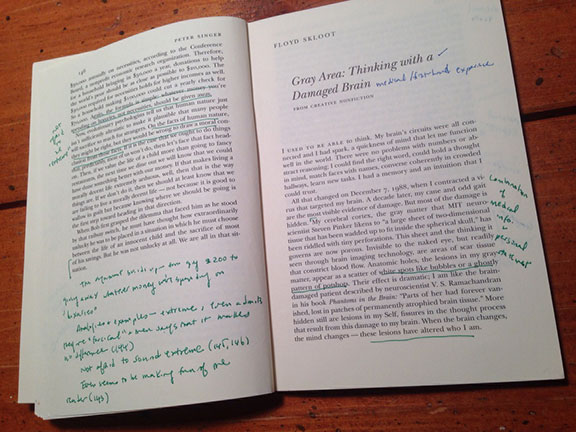 Kyoko Mori is the author of three nonfiction books (The Dream of Water; Polite Lies; Yarn) and four novels (Shizuko’s Daughter; One Bird; Stone Field, True Arrow; Barn Cat). Her stories and essays have appeared in Harvard Review, Fourth Genre, Ploughshares, the American Scholar, Conjunctions, The Best American Essays, and other journals and anthologies. She lives in Washington DC and teaches in George Mason University’s MFA Program in Creative Writing and Lesley University’s Low-Residency MFA Program.
Posted by Ander at 6:00 AM