In conversation with Albert Goldbarth, via many postcards

You'll find a longer preamble to this back & forth in the post just previous, but the quick low-down:

Last summer, when we heard about Albert Goldbarth's new collection—The Adventures of Form and Content—dropping this month, right now in fact, we knew Essay Daily had to commemorate the event, but how? An interview was suggested, and though Goldbarth famously doesn't do interviews, we settled on a compromise: fans would send questions via postcard, and he would reply as he saw fit. And here we are.

We received a bunch of postcards from all over, some signed, many anonymous, and—due to the constraints of time and temperament—winnowed the lot down to just a handful, which were forwarded on. The replies arrived in a High Priority USPS envelope just last week.

So here it is, Essay Daily's all-inclusive, snail mail, six-months-in-the-making conversation with Albert Goldbarth, cobbled together, a bit frayed 'round the seams, but altogether not too shabby for a Monday morning: 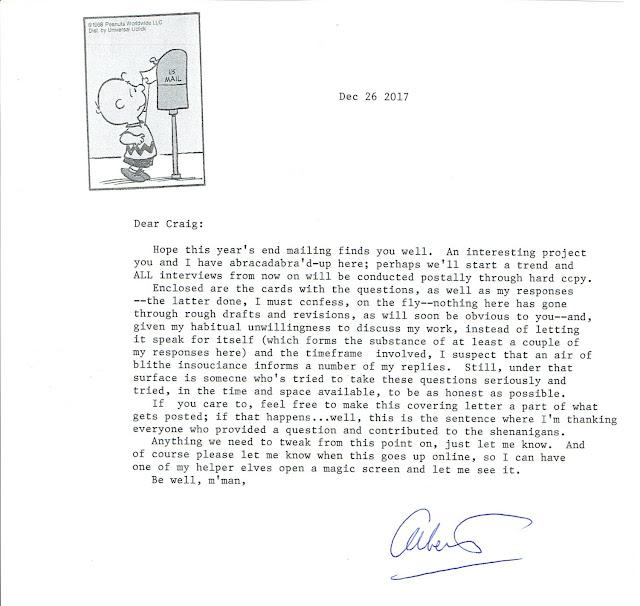 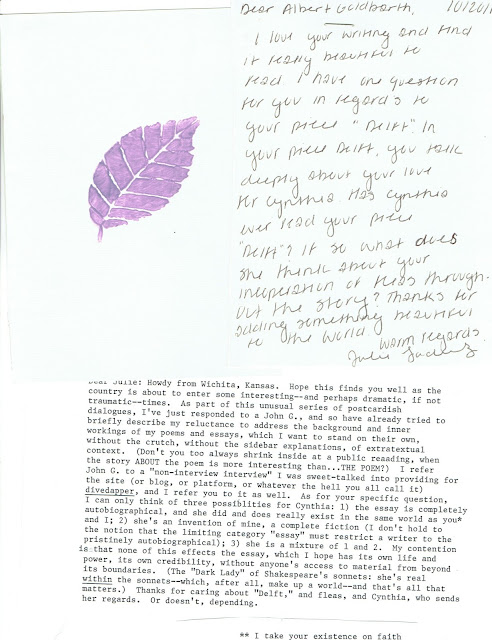 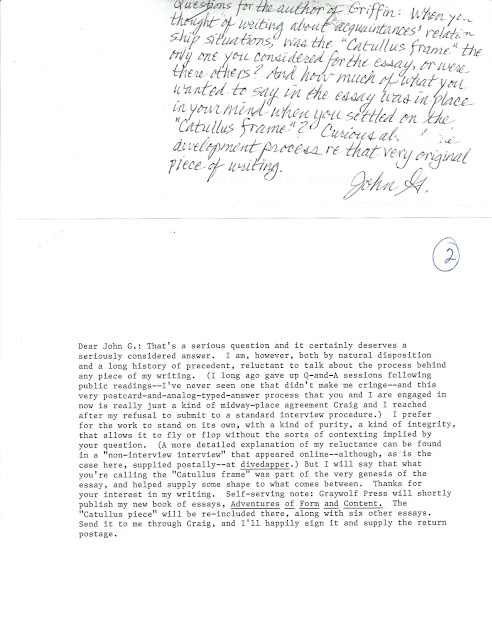 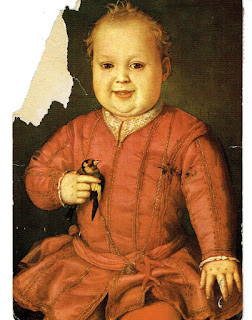 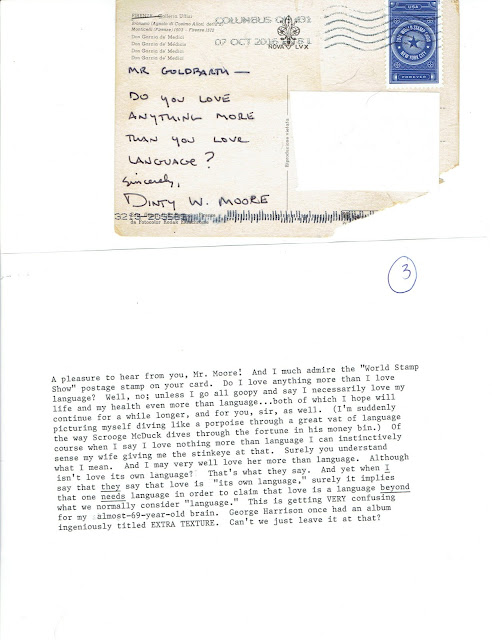 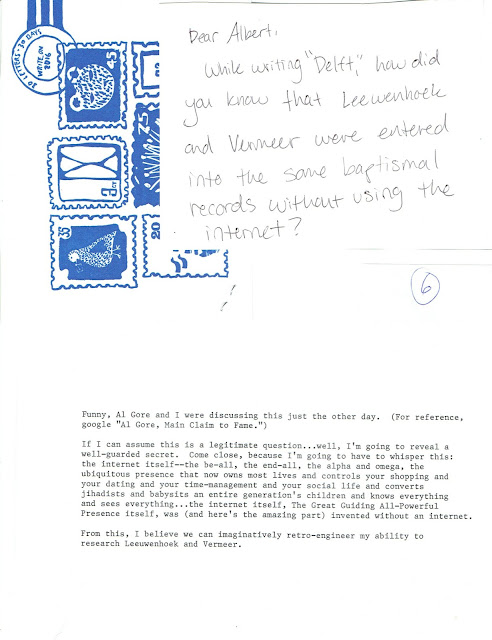 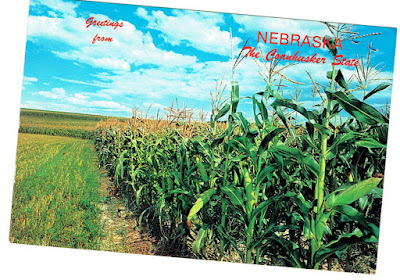 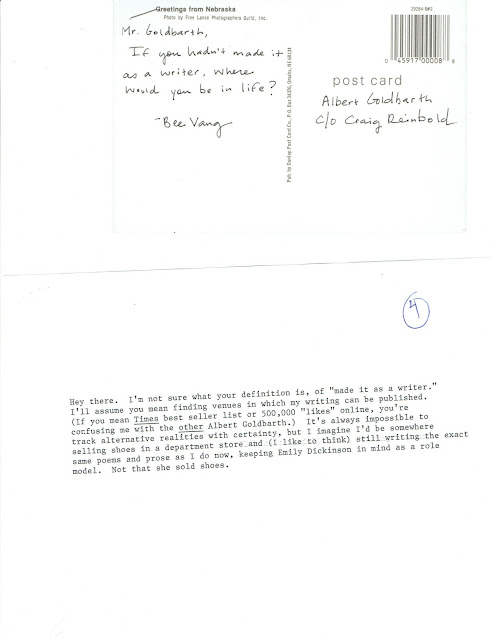 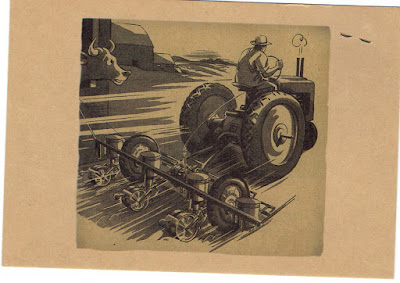 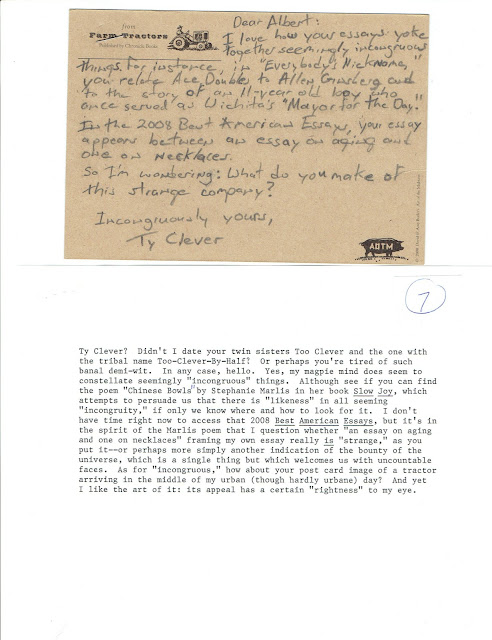 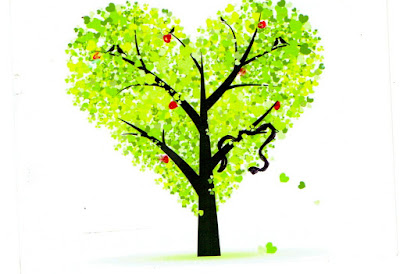 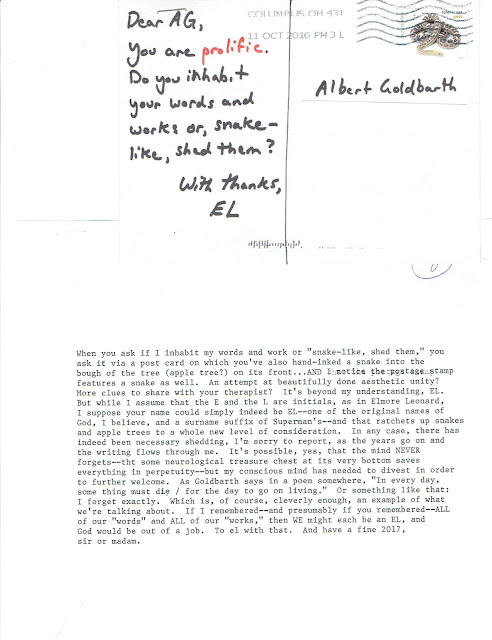 Somewhat embarrassing here, but rather than Postcard it up, I just included a couple questions of my own in my last letter to Goldbarth:


Were you ever tempted to pull a Nicholson Baker and call Griffin a novel? And, are there any contemporary essayists you'd like to see get more attention?

Despite my not quite playing my own game, he was good enough reply. 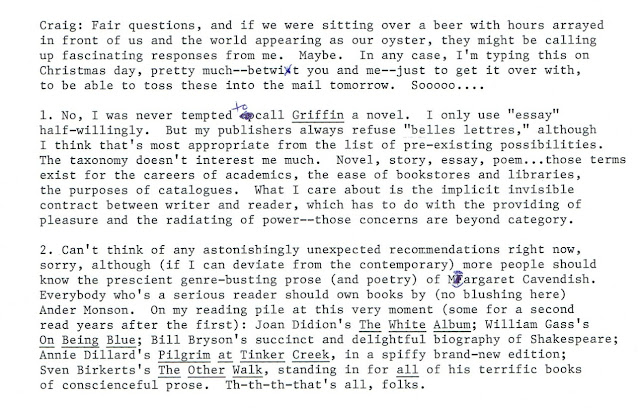 Craig Reinbold edited, with Ander, How We Speak to One Another: An Essay Daily Reader (Coffee House Press, 2017). He also curates this site's Int'l Essayist series. 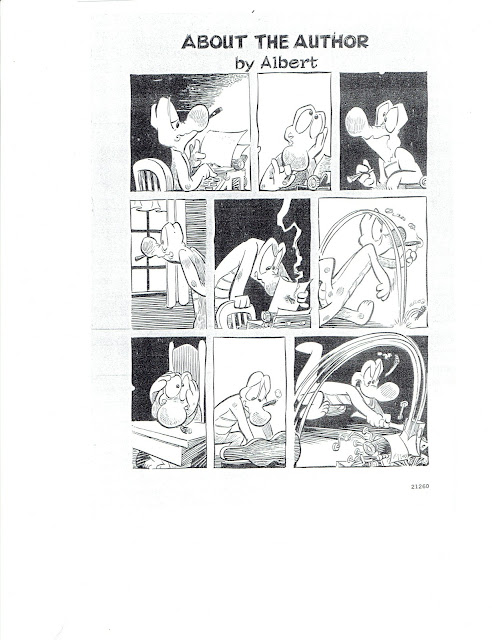 Posted by craig reinbold at 5:01 AM