PREDATOR VS AWP / Ander Monson on the Imagination of Predator

(This essay, like the others published this week, was originally presented as part of the AWP 2017 panel “Imagining the Essay” with Rebecca McClanahan, Lia Purpura, and Lauret Savoy.)

I’d like to begin with a quotation from Nicole Walker, the Jesse Ventura of literary nonfiction:


Fiction is just nonfiction that hasn’t happened yet. 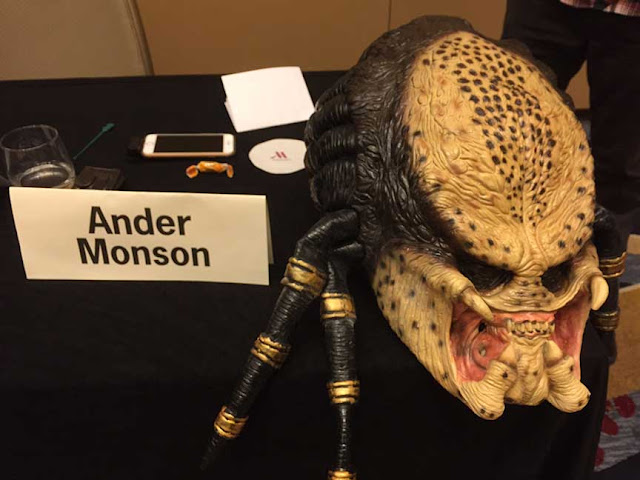 Ander Monson is one of the curators of this site and coeditor, with Craig Reinbold, of How We Speak to One Another: an Essay Daily Reader, out this month from Coffee House Press. If you're reading this and enjoying it, you should really buy the book.
Posted by Ander at 6:30 AM