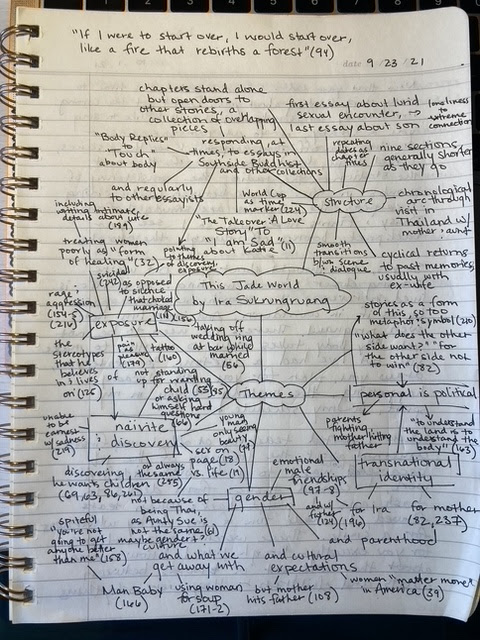 *
Emily Dillon is a writer and educator from Maryland whose creative work ranges from nonfiction to poetry and all the lyrical places in-between. Ever an avid reader, she also publishes book reviews and teaching guides. Find her: www.emilydillonwriting.com
Posted by Ander at 10:13 AM