The #Midwessay: Ron Burch, I Am John Hawk 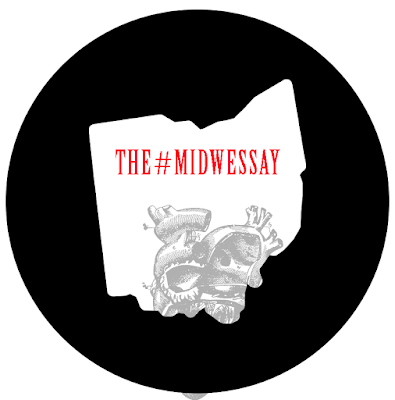