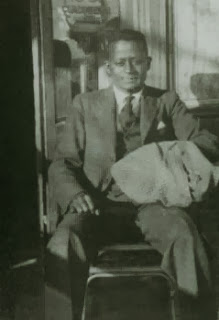 
Time for a New Essay -- Eric Walrond's "On Being Black" 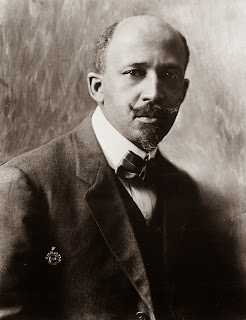 But the appearance that November of “On Being Black” in The New Republic was Walrond’s first publication in a white mainstream magazine. It was also a direct answer to Du Bois, who had published an essay with the same title in the same magazine in February 1920 (available here). A comparison of the two is revealing.


Maybe an essay like Walrond’s is old-fashioned. Maybe the election of a Black president has ushered in a post-racial society where all such slights are a thing of the past. Maybe our essay canon is complete. Maybe there is no need to add work by authors such as Walrond and Du Bois to that canon. But I don't think so.
Posted by Ned Stuckey-French at 7:52 AM